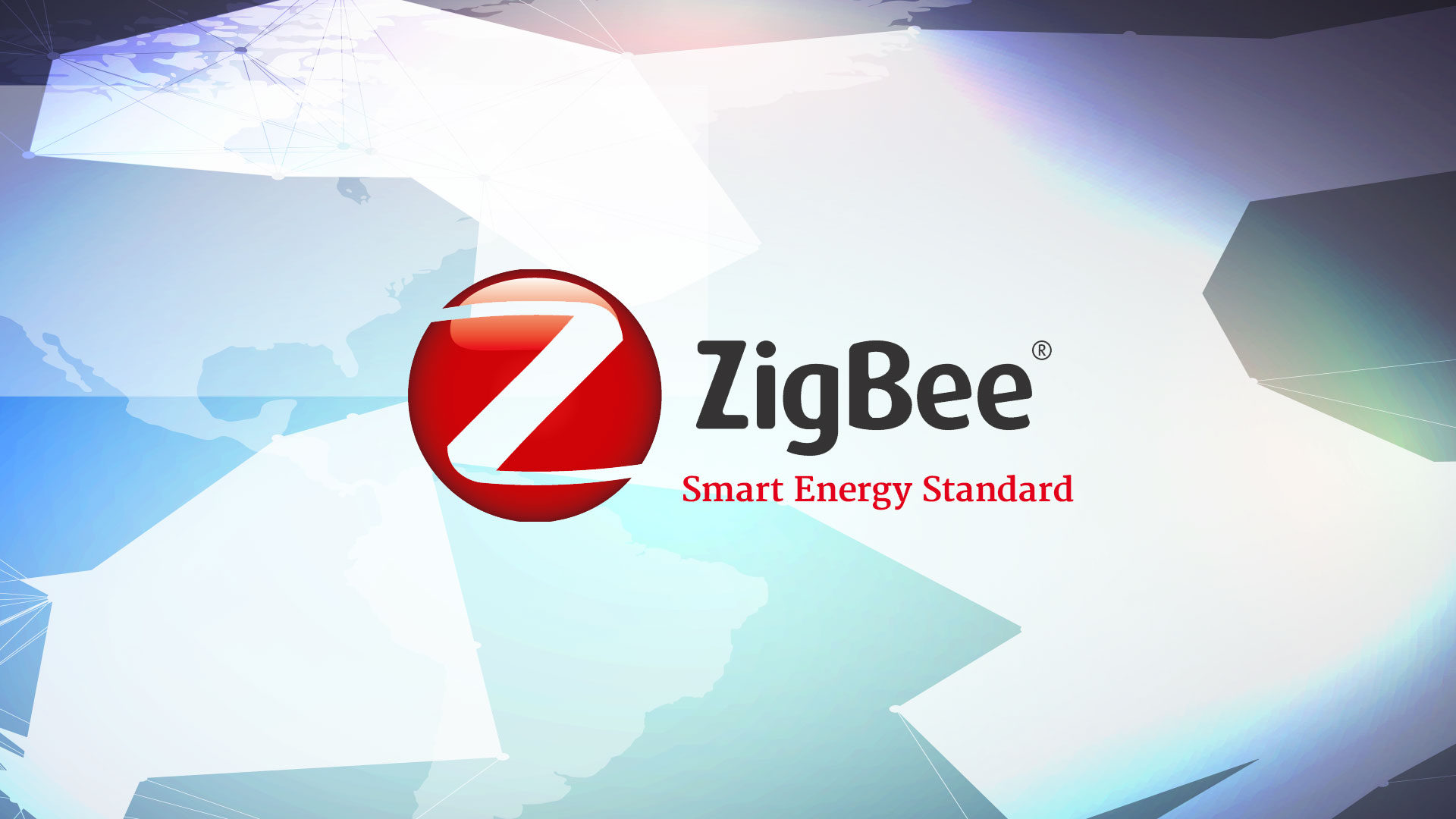 The technology defined by the Zigbee specification is intended to be simpler and less expensive than other wireless personal area networks (WPANs), such as Bluetooth or more general wireless networking such as Wi-Fi. Applications include wireless light switches, home energy monitors, traffic management systems, and other consumer and industrial equipment that requires short-range low-rate wireless data transfer.

Its low power consumption limits transmission distances to 10100 meters line-of-sight, depending on power output and environmental characteristics. Zigbee devices can transmit data over long distances by passing data through a mesh network of intermediate devices to reach more distant ones. Zigbee is typically used in low data rate applications that require long battery life and secure networking (Zigbee networks are secured by 128 bit symmetric encryption keys.) Zigbee has a defined rate of 250 kbit/s, best suited for intermittent data transmissions from a sensor or input device.

Zigbee was conceived in 1998, standardized in 2003, and revised in 2006. The name refers to the waggle dance of honey bees after their return to the beehive.
Source: Wikipedia

Simpler and cheaper than Bluetooth

ZigBee operates in the industrial, scientific and medical (ISM) radio bands; 868 MHz in Europe, 915 MHz in countries such as USA and Australia, and 2.4 GHz in most jurisdictions worldwide. The technology is intended to be simpler and cheaper than other WPANs such as Bluetooth. The most capable ZigBee node type is said to require only about 10% of the software of a typical Bluetooth or Wireless Internet node, while the simplest nodes are about 2%[citation needed]. However, actual code sizes are much higher, closer to 50% of Bluetooth code size. ZigBee chip vendors have announced 128-kilobyte devices.

As of 2006, the retail price of a Zigbee-compliant transceiver is approaching $1, and the price for one radio, processor, memory package is about $3.[1] Comparatively, before Bluetooth was launched (1998) it had a projected price, in high volumes, of $4 - $6[citation needed]; the price of consumer-grade Bluetooth chips is now under $3.[2]

First stack release is called "Zigbee 2004". The 2nd stack release (today, 26 June 2007, the current public one) is called 2006, and mainly replaces the MSG/KVP structure used in 2004 with a "cluster library". The 2004 stack is now more or less obsolete. The ZigBee Alliance has started work on ZigBee 2007, looking to extend the ZigBee 2006 specification capabilities, the main enhancements are optimising certain network level functionality (such as data aggregation). There are also some new application profiles like Automatic Meter Reading, Commercial building automation and home automation based on the "cluster library principle".

Zigbee 2007 is sometimes called "Pro", but Pro is a stack profile, which defines certain stack settings and mandatory features.

ZigBee protocols are intended for use in embedded applications requiring low data rates and low power consumption. ZigBee's current focus is to define a general-purpose, inexpensive, self-organizing, mesh network that can be used for industrial control, embedded sensing, medical data collection, smoke and intruder warning, building automation, home automation, etc. The resulting network will use very small amounts of power so individual devices might run for a year or two using the originally installed battery.

There are three different types of ZigBee device:

The protocols build on recent algorithmic research (Ad-hoc On-demand Distance Vector, neuRFon) to automatically construct a low-speed ad-hoc network of nodes. In most large network instances, the network will be a cluster of clusters. It can also form a mesh or a single cluster. The current profiles derived from the ZigBee protocols support beacon and non-beacon enabled networks.

In non beacon-enabled networks (those whose beacon order is 15), an unslotted CSMA/CA channel access mechanism is used. In this type of network ZigBee Routers typically have their receivers continuously active, requiring a more robust power supply. However, this allows for heterogeneous networks in which some devices receive continuously, while others only transmit when an external stimulus is detected. The typical example of a heterogeneous network is a wireless light switch: the ZigBee node at the lamp may receive constantly, since it's connected to the mains supply, while a battery-powered light switch would remain asleep until the switch is thrown. The switch then wakes up, sends a command to the lamp, receives an acknowledgment, and returns to sleep. In such a network the lamp node will be at least a ZigBee Router, if not the ZigBee Coordinator; the switch node is typically a ZigBee End Device.

In general, the ZigBee protocols minimize the time the radio is on so as to reduce power use. In beaconing networks, nodes only need to be active while a beacon is being transmitted. In non-beacon enabled networks, power consumption is decidedly asymmetrical: some devices are always active, while any others present spend most of their time sleeping.

ZigBee devices are required to conform to the IEEE 802.15.4-2003 Low-Rate Wireless Personal Area Network (WPAN) standard. The standard specifies its lower protocol layersthe physical layer (PHY), and the medium access control (MAC) portion of the data link layer (DLL). This standard specifies operation in the unlicensed 2.4 GHz, 915 MHz and 868 MHz ISM bands. In the 2.4 GHz band there are 16 ZigBee channels, with each channel requiring 5 MHz of bandwidth. The center frequency for each channel can be calculated as, FC = (2405 + 5*(k-11)) MHz, where k = 11, 12, ..., 26.

The radios use direct-sequence spread spectrum coding, which is managed by the digital stream into the modulator. BPSK is used in the 868 and 915 MHz bands, and orthogonal QPSK that transmits two bits per symbol is used in the 2.4 GHz band. The raw, over-the-air data rate is 250 kbit/s per channel in the 2.4 GHz band, 40 kbit/s per channel in the 915 MHz band, and 20 kbit/s in the 868 MHz band. Transmission range is between 10 and 75 meters (33~246 feet), although it is heavily dependent on the particular environment. The maximum output power of the radios is generally 0 dBm (1 mW).

The basic channel access mode specified by IEEE 802.15.4-2003 is "carrier sense, multiple access/collision avoidance" (CSMA/CA). That is, the nodes talk in the same way that people converse; they briefly check to see that no one is talking before they start. There are three notable exceptions to the use of CSMA. Beacons are sent on a fixed timing schedule, and do not use CSMA. Message acknowledgements also do not use CSMA. Finally, devices in Beacon Oriented networks that have low latency real-time requirements may also use Guaranteed Time Slots (GTS) which by definition do not use CSMA.
(Source: Wikipedia)

The software is designed to be easy to develop on small, cheap microprocessors. The radio design used by ZigBee has been carefully optimized for low cost in large scale production. It has few analog stages and uses digital circuits wherever possible.

Even though the radios themselves are cheap, the ZigBee Qualification Process involves a full validation of the requirements of the physical layer. This amount of concern about the Physical Layer has multiple benefits, since all radios derived from that semiconductor mask set would enjoy the same RF characteristics. On the other hand, an uncertified physical layer that malfunctions could cripple the battery lifespan of other devices on a ZigBee network. Where other protocols can mask poor sensitivity or other esoteric problems in a fade compensation response, ZigBee radios have very tight engineering constraints: they are both power and bandwidth constrained. Thus, radios are tested to the ISO 17025 standard with guidance given by Clause 6 of the 802.15.4-2003 Standard. Most vendors plan to integrate the radio and microcontroller onto a single chip. (Some interesting links: [1][2] look for the USB Dongle)

A White Paper [3] published by a European manufacturing group claims that wireless technologies such as ZigBee which operate in the 2.4 GHz RF band are subject to significant interference - enough to make them unusable. It claims that this is due to the presence of other wireless technologies like Wireless LAN in the same RF band. The ZigBee Alliance released a White Paper [4] refuting these claims. After a technical analysis, it concludes that ZigBee devices continue to communicate effectively and robustly even in the face of large amounts of interference. 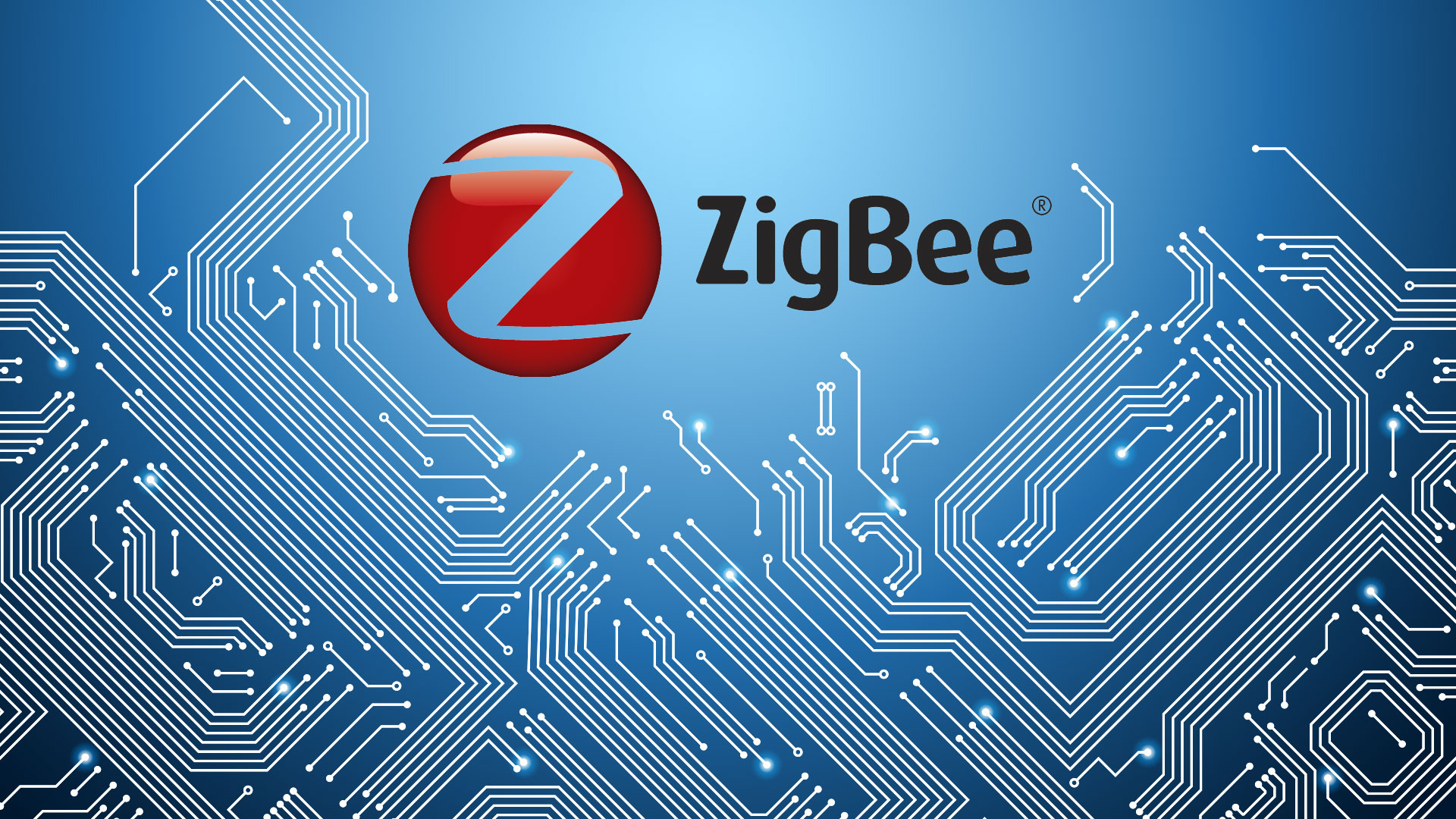 If you are interested in this domain name, please mail to
We will not reply to technical Zigbee questions.